Some of these are a bit old and some are pretty recent. They were all lined and drawn at the same time, but I learned alot about shading so it took me a while to finish these between class work. Even though they are generally anime style I have been trying to branch out and get a better at showing different body types and facial features. If I get some time I think I m going to try a video game concept style with these characters, where I style to use more shape driven bodies and extreme facial features. 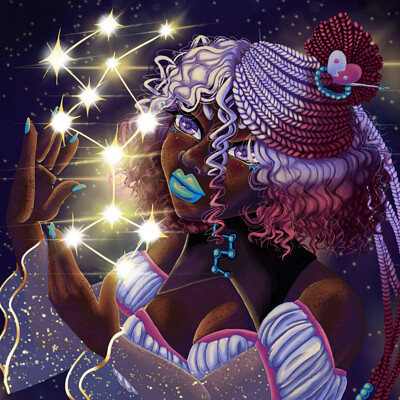 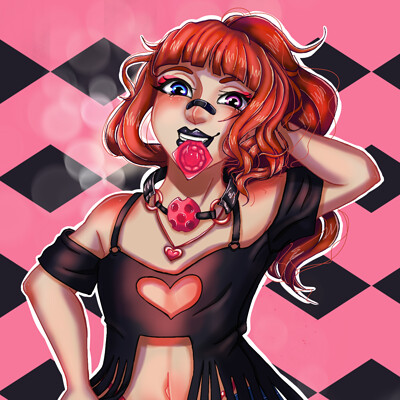 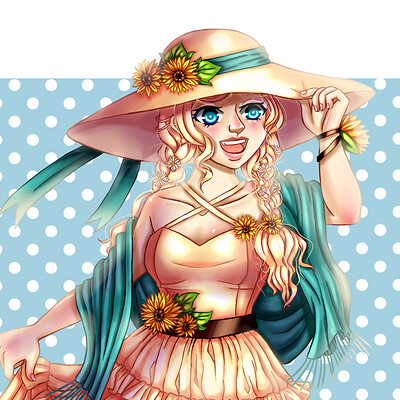